TAKE NOTICE that tenders are invited for the purchase of the land(s) described below and will be received until 3:00 p.m. local time on Thursday, April 21, 2022, at City Hall, 50 Centre Street South, Oshawa, ON L1H 3Z7.

The Tax Sale Registration Public Tenders will be opened on the same day as soon as possible after 3:00 p.m. at City Hall, 50 Centre Street South, Oshawa, Ontario through a live web stream on the advertised date for safe public viewing online. The web stream link can be found on the City of Oshawa web site under Events & Meetings, Business Events & Workshops.

Except as follows, the municipality makes no representation regarding the title to, existing interests in favour of the Crown, environmental concerns or any other matters relating to the land(s) to be sold. Any existing Federal or Provincial Crown liens or executions will remain on title and may become the responsibility of the potential purchaser. Responsibility for ascertaining these matters rests with the potential purchasers.

15% Non-Resident Speculation Tax (NRST) applies to the purchase price for a transfer of residential property located in the Greater Golden Horseshoe Region which contains at least one and not more than six single family residences if any one of the transferees is a non-resident of Canada, foreign entity or taxable trustee. 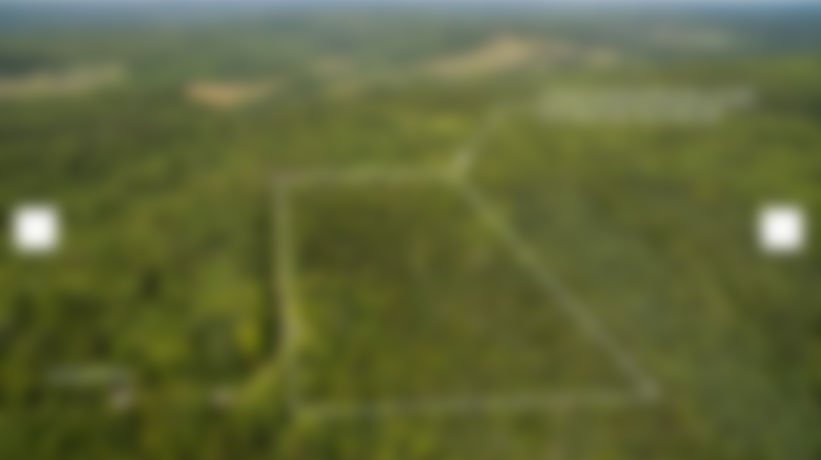