Except as follows, the municipality makes no representation regarding the title to, availability of road access, or any other matters relating to the land to be sold. Responsibility for ascertaining these matters rests with the potential purchasers. The assessed value, according to the last returned assessment roll, may or may not be representative of the current market value of the property.

Transfers of properties that contain at least one and not more than six single family residences and are transferred to non-residents of Canada or foreign entities, are subject to the Province’s Non-Resident Speculation Tax (NRST). 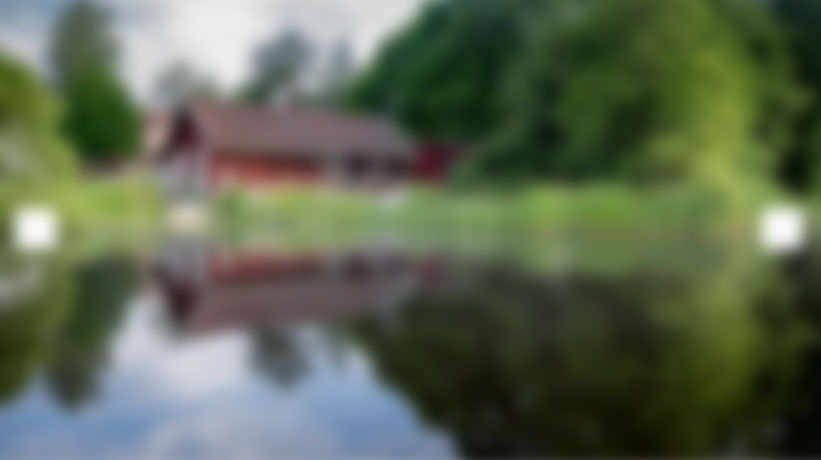